IBTS ACADEMY is the only organization that is well known for its best NDA Coaching in Chandigarh. For NDA Coaching you will find a highly experienced & permanent Team (a group of 17 faculty members) that will prepare students for the NDA Exam. The Particular caliber of skill and talent followed by IBTS ACADEMY ensures that every Cadet who joins us for coaching feels fully confident, satisfied, and properly prepared for the exam.
To appear for the NDA exam a candidate has to go through a two-phase selection process. One is a written exam other is an SSB interview. IBTS ACADEMY is one must explore the Best and Top Institute for Offline or Online NDA Coaching in Chandigarh. With our dedicated faculty, we are able to get remarkable results in past years. 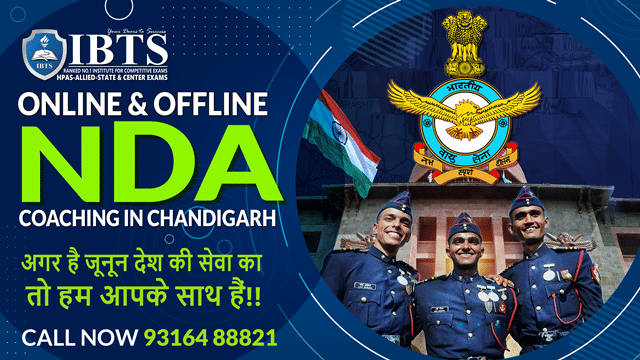 About Best, NDA Coaching in Chandigarh by IBTS

National Defence Academy or NDA examination is conducted by Union Public Service Commission (UPSC) twice a year to recruit young and energetic candidates in the Indian Armed Forces, including Navy, Air Force, and Army. In general, this exam is conducted in April and September. Candidates who qualify for this exam would go for 3 years training course.
After completing this 3 years course, Army cadets move to Indian Military Academy (IMA) at Dehradun, Naval Cadets move to Indian Naval Academy, Ezhimala, and Air Force Cadets move to the Indian Air Force Academy, Hyderabad. After completing one year of training at the respective academies, they are commissioned as officers in their respective services.

IBTS Institute is one of the most prominent institutes that offer excellent NDA exam coaching for Class 11th and 12th pass-out students. We have been delivering outstanding results under the mentorship of our expert faculty who have years of experience in the respective field. Each teacher and trainer has excellent skills and knowledge to train students toward their career goals.

Time is precious. Don’t waste it. Simply enroll yourself in our NDA exam coaching center in Chandigarh and start preparing for NDA written exam. We wish you Good Luck in your future.

Why IBTS is Best NDA Coaching in Chandigarh 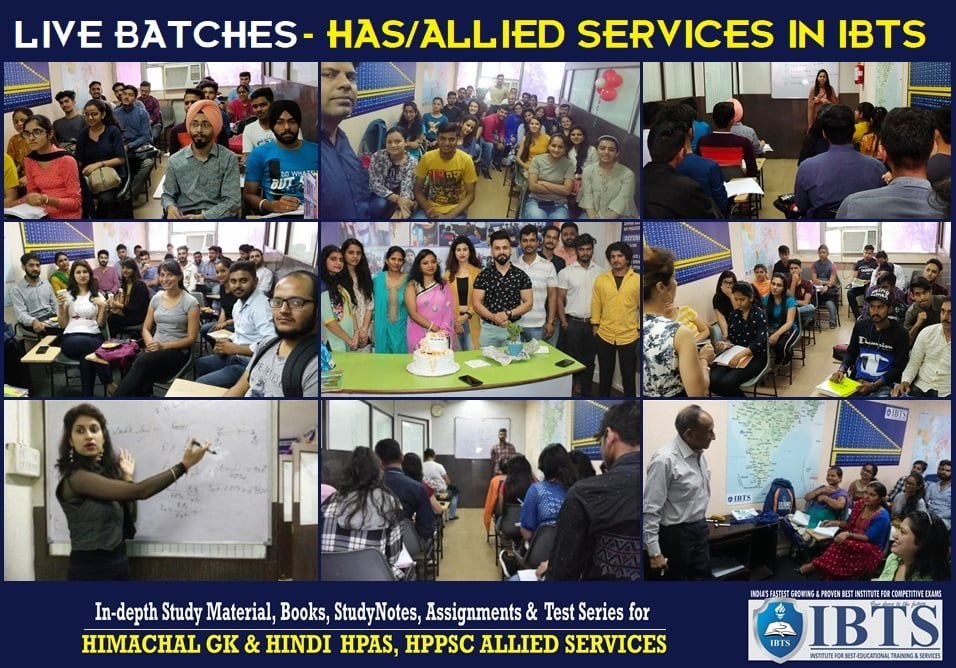 *The paper in all the subject consist of objective type question only.

How to Apply for NDA EXAM?

Before applying to Online Applicants have a valid email & Scanned copies of the photo, signature.

Before you start with the preparation of the NDA exam first and foremost you should know the pattern and syllabus of the NDA exam. If you are serious about NDA exam preparation then the following tips will help you certainly In scoring good marks in NDA

Aggregate Rating
5 based on 1 votes
Brand Name
Rajvir Singh
Product Name
Thanks IBTS for Helping me and hundreds of students for reaching our goals,